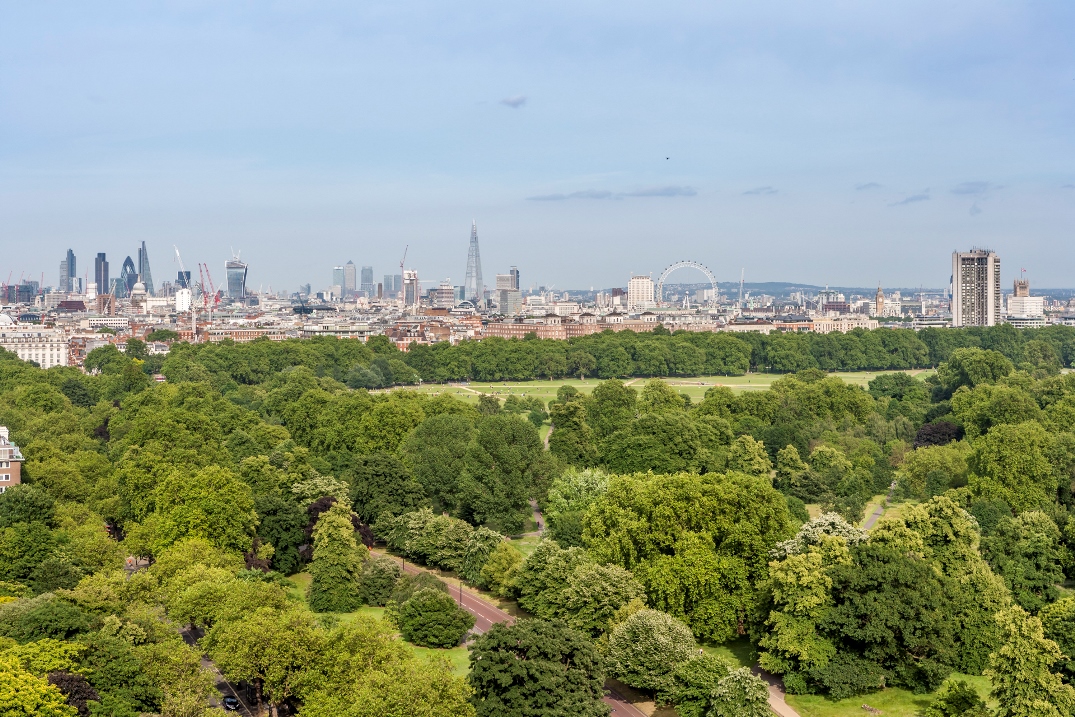 As London expanded in the 18th century, there was little enthusiasm to develop the farmland north of Hyde Park, because it was so close to the Tyburn Gallows.

Hyde Park Estate is framed by Sussex Gardens to the north, Bayswater Road to the south, Edgware Road to the east and Lancaster Gate to the west. The nearest underground stations are Marble Arch (Central), Edgware Road (Circle, District, Bakerloo and Hammersmith & City), Paddington (Circle, District, Bakerloo and Hammersmith & City) and Lancaster Gate (Central). Road connections are also good, with the A40 running to the northern edge of Connaught Village and the A5 providing a useful link to the north west.

However, in 1783 the execution site was moved to Newgate Prison and plans were made to build in the area. By 1807 the first properties on Connaught Place were being erected and, by the early 1820s, Connaught Square was completed. Traditionally named Tyburnia, but better known today as the Hyde Park Estate, the area proved to be a hit with City merchants and successful artistic types.

Designed as an exclusive neighbourhood of squares and crescents, colonnades and stucco, the Hyde Park Estate and its charming Connaught Village have been retained and renovated superbly by the Church Commissioners. As a result, the area reflects some of the most important work of Georgian town planning anywhere in London.

In 1807, Prince William Frederick, the Duke of Gloucester and Edinburgh and Earl of Connaught, built 1 Connaught Place for his brother-in-law, the Duke of Sussex. In 2004 Tony Blair, then Prime Minister, reportedly paid £3.6million for his home at 29 Connaught Square. Other notable locals have included engineer Robert Stephenson, author William Makepeace Thackeray, ballerina Marie Taglioni and actor Michael Caine. Not a lot of people know that.

As the area enjoys a large concentration of quality homes, locals can expect to benefit from a high standard of facilities and services, too. If you are planning improvements to your property, you will find all the interior design advice you need in Connaught Village. If it's your wardrobe you want to focus on, there are some fabulous fashion outlets here, too. If pampering is at the top of your list, there’s a superb selection of hair and beauty salons right on the doorstep.

What's on in Hyde Park?

Residents of Hyde Park Estate are perfectly positioned to enjoy all the advantages of London's West End and Hyde Park, as well as the unique, local attractions of Connaught Village. Best of the latter is the annual Horseman's Sunday (third Sunday in September), when up to 100 horses and riders meet at St John's Hyde Park Church for a service of blessing. It is certainly something worth seeing. There are also other events throughout the year to partake in, so plenty to do, on your doorstep. 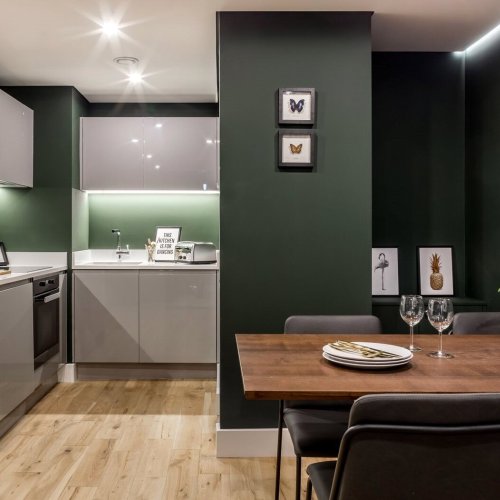 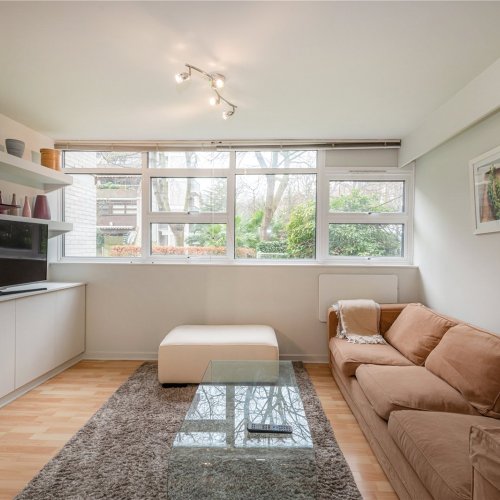 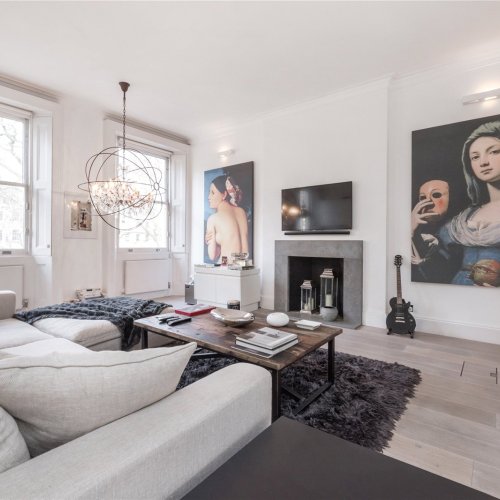 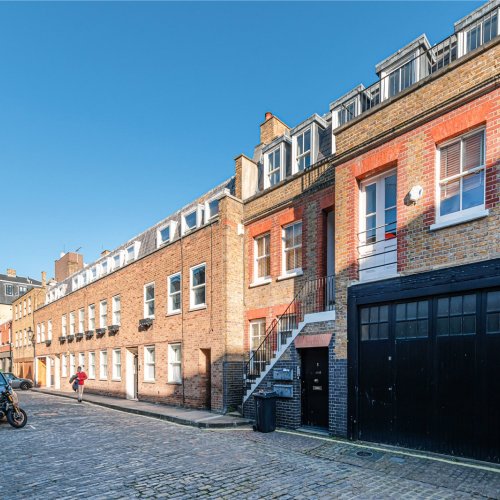 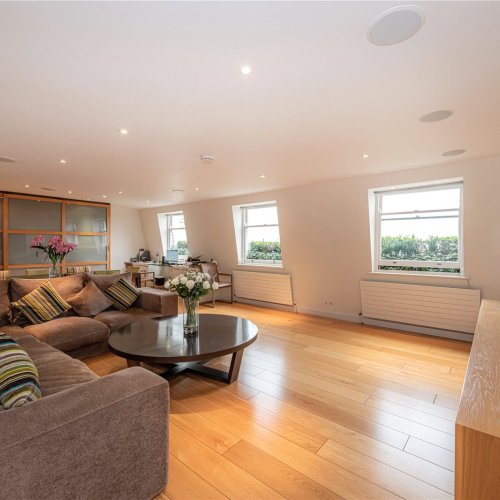