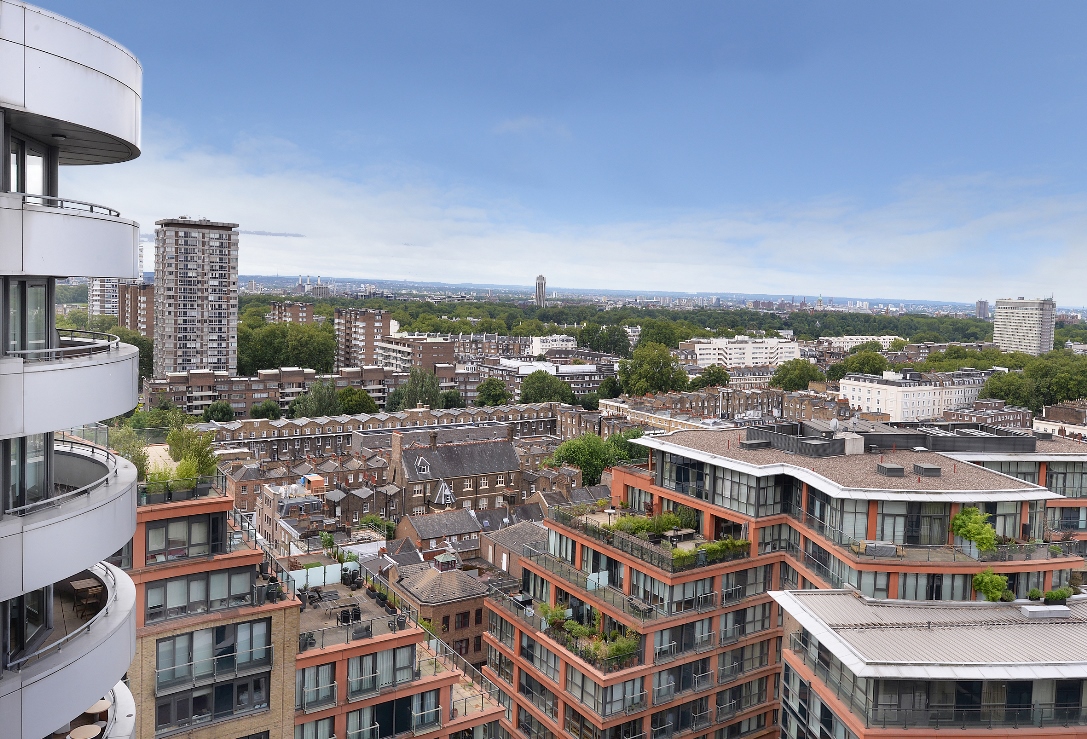 The name Paddington probably stems from two Saxon words, ‘Paedingas’ and ‘tun’, meaning the place of the Paedingas (there was a 7th-century London ruler named Paeda).

The boundaries are the Westway road to the north, Sussex Gardens to the south, Edgware Road to the east and Westbourne Terrace to the west. The nearest underground stations are Paddington (Bakerloo, Circle, District, Hammersmith & City), and Edgware Road (Circle, District, Hammersmith & City), while Brunel's magnificent mainline station at Paddington provides fast access to London's largest airport via the Heathrow Express. With good road links to the West End, Paddington residents can enjoy the best of London living.

However, the name could equally be connected with the movement of bulky goods along the ancient waterways. The boats were pulled by pack horses and the term "pack horse" was apparently shortened to "pad". Consequently, some believe Paddington was so named because it had been a grazing site for pack horses. Either way, the district has been inhabited since ancient times and for at least 200 years it has been impressively multi-ethnic.

Paddington offers a combination of traditional London architecture - reflecting all the building trends of the last couple of centuries - alongside the new, ultra-slick development of the Paddington basin. Also, some locals are lucky enough to live just where the rippling waters of the Grand Union Canal merge majestically with those of the Regent's Canal, in an area that Robert Browning famously dubbed, Little Venice.

Paddington is a family friendly district, with a good selection of schools, shops and leisure facilities. A major Marks & Spencer's store is nearby, offering fashion and food, while one of London's best garden centres, Clifton Nurseries is also close at hand. Keep-fit fanatics should check out the Paddington Sports Club and the Cannons Health Club, while yoga enthusiasts might like to know that the local Iyengar Yoga Institute is the only purpose-built yoga centre in Europe.

What's on in Paddington?

As it's just a stroll to Hyde Park, Kensington Gardens, the Regent's Canal and Little Venice, boating and picnicking have become popular pastimes for Paddington residents. Outdoor ping pong and giant chess are all the rage at Norfolk Square Gardens and Talbot Square Gardens, while big-screen shows (sports, film and cultural) are now a seasonal draw at Sheldon Square. From October to July, the Puppet Theatre Barge stages its own, unique brand of entertainment from a winter mooring at Little Venice, while the Canal Café Theatre hosts award-winning, fringe-style shows all year round. 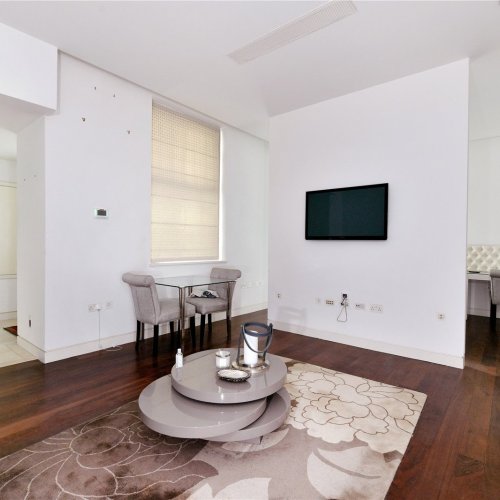 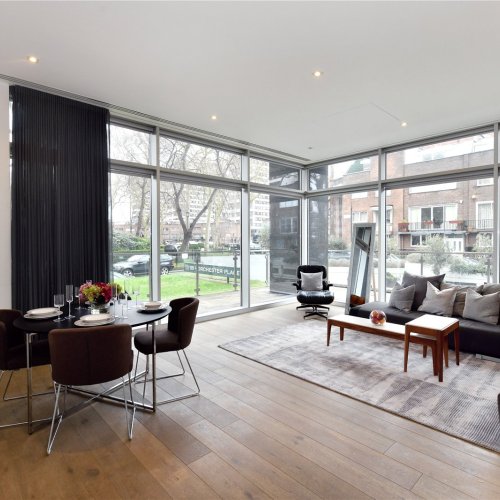 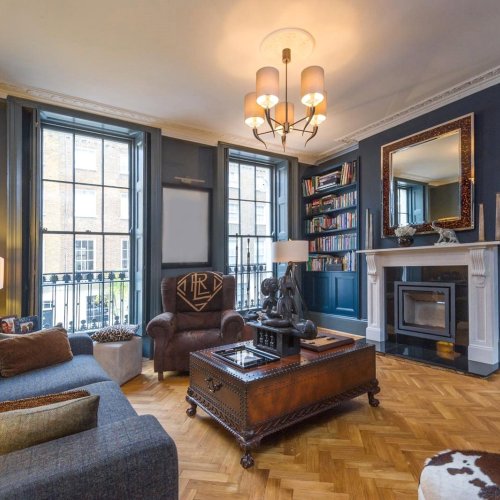 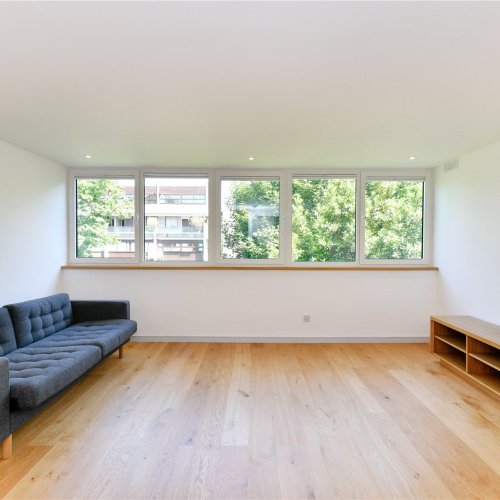 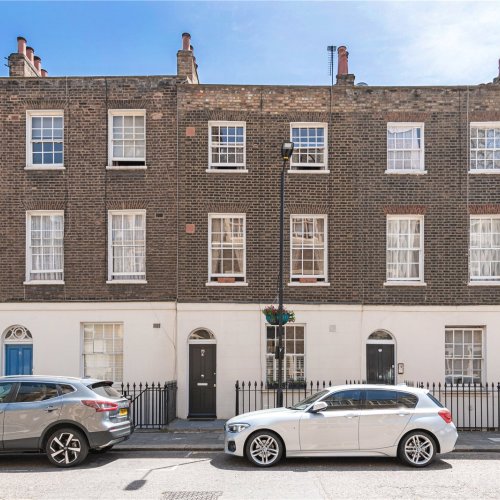