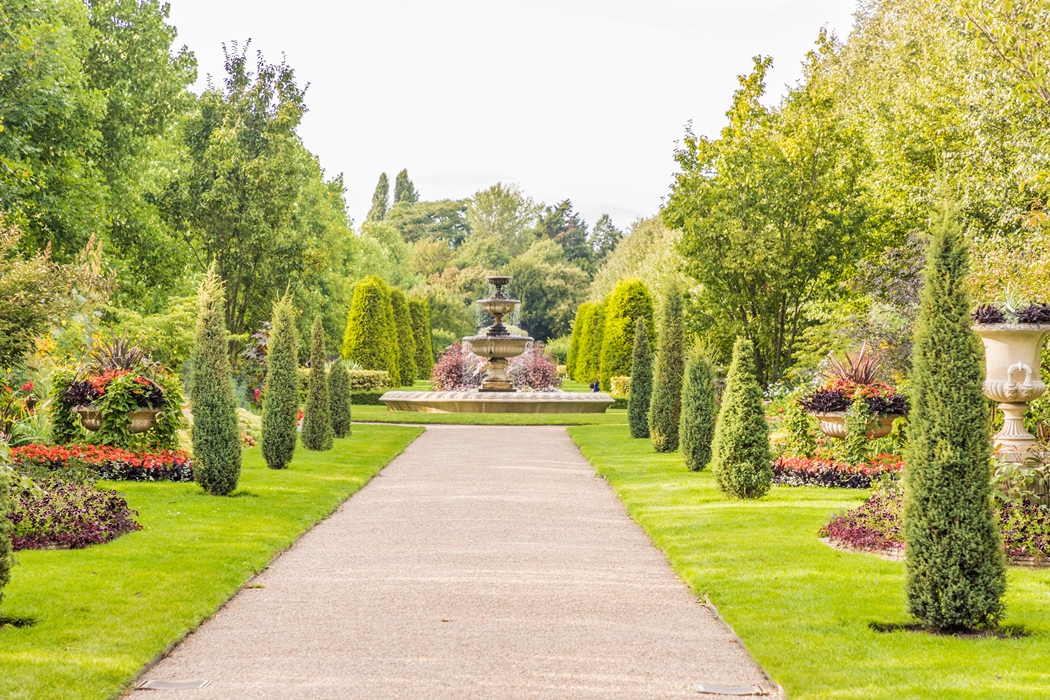 Properly known as The Regent’s Park, the area was once part of the Forest of Middlesex.

Regent's Park represents a northerly extension to Marylebone, stretching as far as Marylebone Road to the south, Hampstead Road to the east and Lisson Road to the west. Nearby underground stations are Regent's Park (Bakerloo), Great Portland Street (Circle, Metropolitan and Hammersmith & City) and Baker Street (Bakerloo, Jubilee, Metropolitan, Circle and Hammersmith & City). The transport links allow easy access to the West End, the City and London Heathrow airport.

In the mid-16th century, Henry Vlll turned it into a hunting ground and, for a period, it became known as Marylebone Park. It was another 200 years before the land was deemed ripe for development. Under patronage of the Prince Regent, architect John Nash was engaged to build a collection of grand villas, along with a new access route, which would be known as the Regent's Street.

The roads around the Park contain some of London's most prominent properties. The houses in the immediate vicinity are spectacularly large and command significant prices. There aren't many flats but the ones that do exist are huge. The extended area offers a rewarding mixture of Georgian facades, Victorian houses and Edwardian cottages, all combining with post-war estates to create a highly desirable landscape.

Writer HG Wells lived on Hanover Street, as did composer Ralph Vaughan Williams. In 1791, Austrian composer Joseph Haydn moved to a farm on rural Lisson Grove for some peace and quiet while composing. More recently, artist Damien Hirst is said to have invested in a home here.

The area is ideal for families, with a wide range of sporting facilities in the Park, such as football, rugby, cricket, tennis, athletics, netball, softball and rounders. There are lots of useful day-to-day shops and services  and some exceptional art galleries, too, such as the Lisson Gallery and the Mark Jason Gallery, which both display works by emerging artists. The Landmark Spa & Health Club is also on the spot, with several spa treatment rooms, a swimming pool and a fully-fitted gym, all within the confines of a luxurious five-star hotel.

What's on in Regents Park?

Regents Park is home to the world-famous ZSL London Zoo, which offers a close-up view of some of the worlds most extraordinary animals. The Park also houses an idyllic Open Air Theatre, which presents West End-standard shows throughout the summer. The Boating Lake is another attraction, while the world-famous Lords cricket ground is just a balls throw away at St Johns Wood. 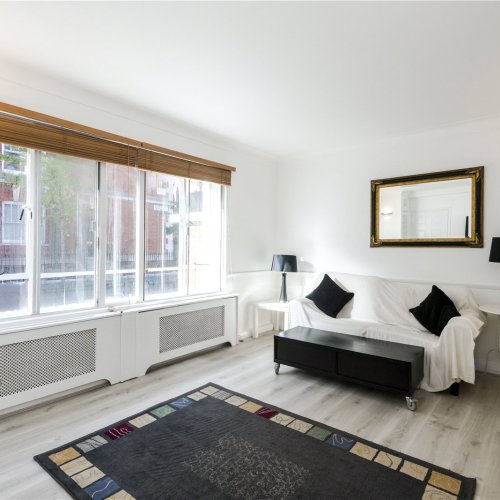 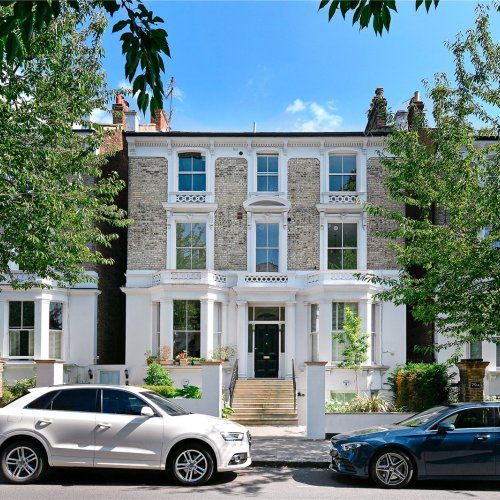 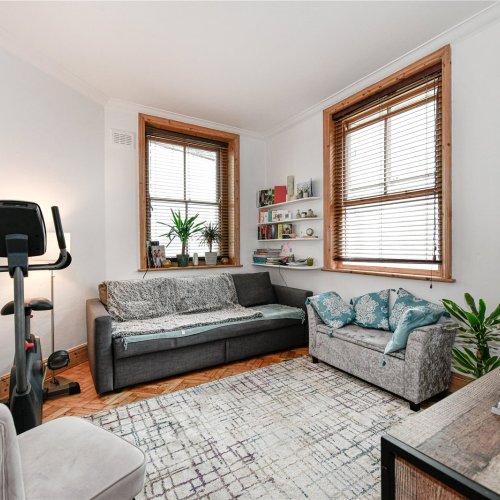 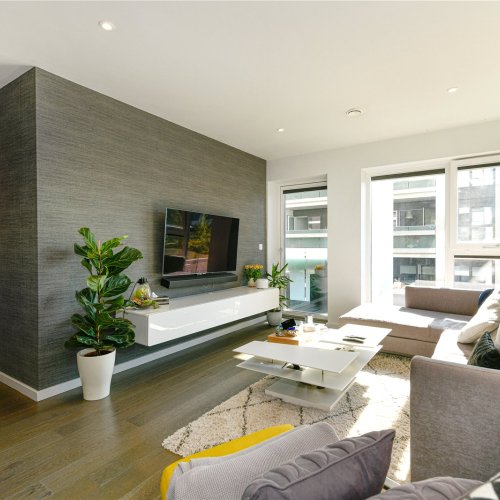 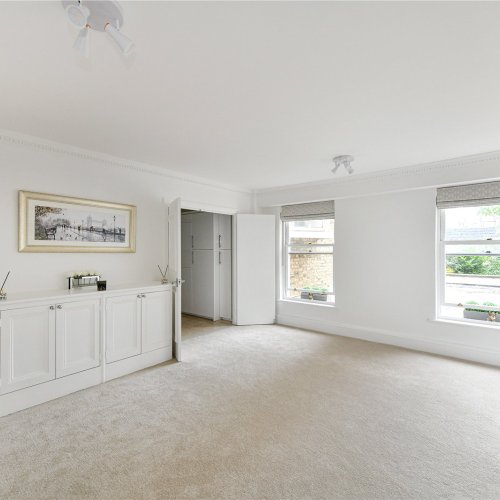